This year the building sector can celebrate 10 years since the energy efficiency provisions of the Building Code of Australia (BCA) came into effect.

Earlier this year the Australian Building Codes Board (ABCB) developed an infographic showing how a new home built in 2003 would perform compared to a similar home built to the 2013 Building Code of Australia (BCA), now the National Construction Code (NCC).

The graphic also clearly highlights how the use of insulation, performance glazing, efficient hot water heating and lighting has changed over this time.

See: How have Housing Energy Efficiency Requirements Made a Difference?

As a result of this Howard government initiative, more than one million homes have now been built in Australia with much improved performance and substantially lower energy use.

With predictions of cripplingly high construction cost increases there was much opposition to the introduction of energy efficiency measures into the BCA in 2004. However, evidence from most advanced countries showed this to be a sensible and well accepted policy approach; and a positive cost-benefit analysis also confirmed this to be the case in Australia. 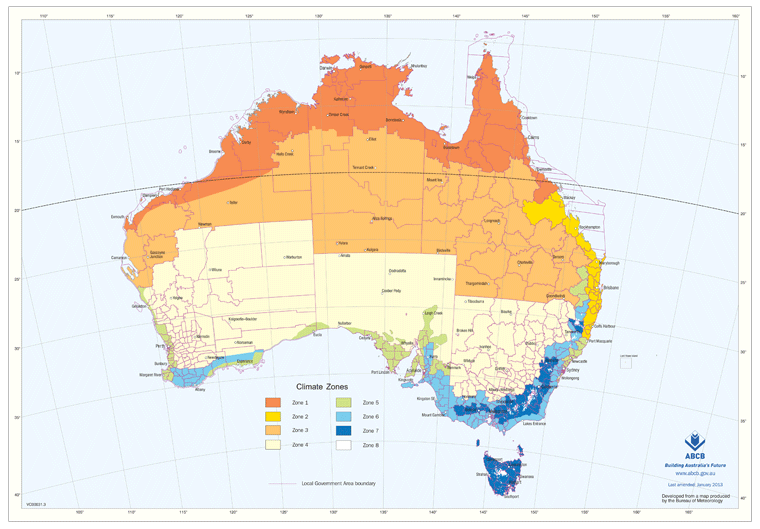 With the introduction of energy efficiency measures, the building industry has adapted and is now building more efficiently designed homes. A recent study from the CSIRO showed that construction costs actually reduced rather than increased on average over this time.

The CSIRO report1 focused on the impact of the incremental increase on 5 Star performance and found an average cost reduction of around $5000 for 5 star rated houses compared to houses built prior to 5 star requirements.

We now see much better quality homes being built for Australians as builders integrate the current 6 star energy efficiency provisions into their designs upfront – and in many cases finding opportunities for savings elsewhere.

The 10 year-old energy initiative has also stimulated much product innovation as the industry makes greater efforts to improve designs in the most affordable manner possible.

But there’s always more ways to improve: while 6 star performance (or BASIX in NSW) is the minimum standard, leading builders are showing the way with 7, 8 or even 10 star zero energy homes now on the market.

The air conditioning industry, for instance, is still promoting larger units than necessary – given the thermal load on a house built to 6 Star performance is dramatically lower than a house built prior to 2003. A/C duct insulation standards have also been found wanting in recent testing. Further savings in house construction costs can certainly now be achieved by better HVAC design under energy efficiency provisions.

Homes are also still built with significant air leakage. NatHERS assumes certain levels of air control through sealing gaps around windows and doors for example, but this is not always achieved in practice.

Nevertheless, the past 10 years has seen awareness of the need to build better performing homes increase substantially, alongside the actual energy efficiency requirements.

Through our recent industry experience and research CSR recognises Australians are now much better off at home, thanks to the sensible building code improvements introduced in 2004. Indeed it’s been a good 10 years of real savings for homeowners.

*Ray Thompson has spent more than 30 years with CSR in driving building energy efficiency in Australia and Asia. 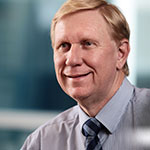